Tiger Out of Safeway; Casey, Lefty Among Favorites 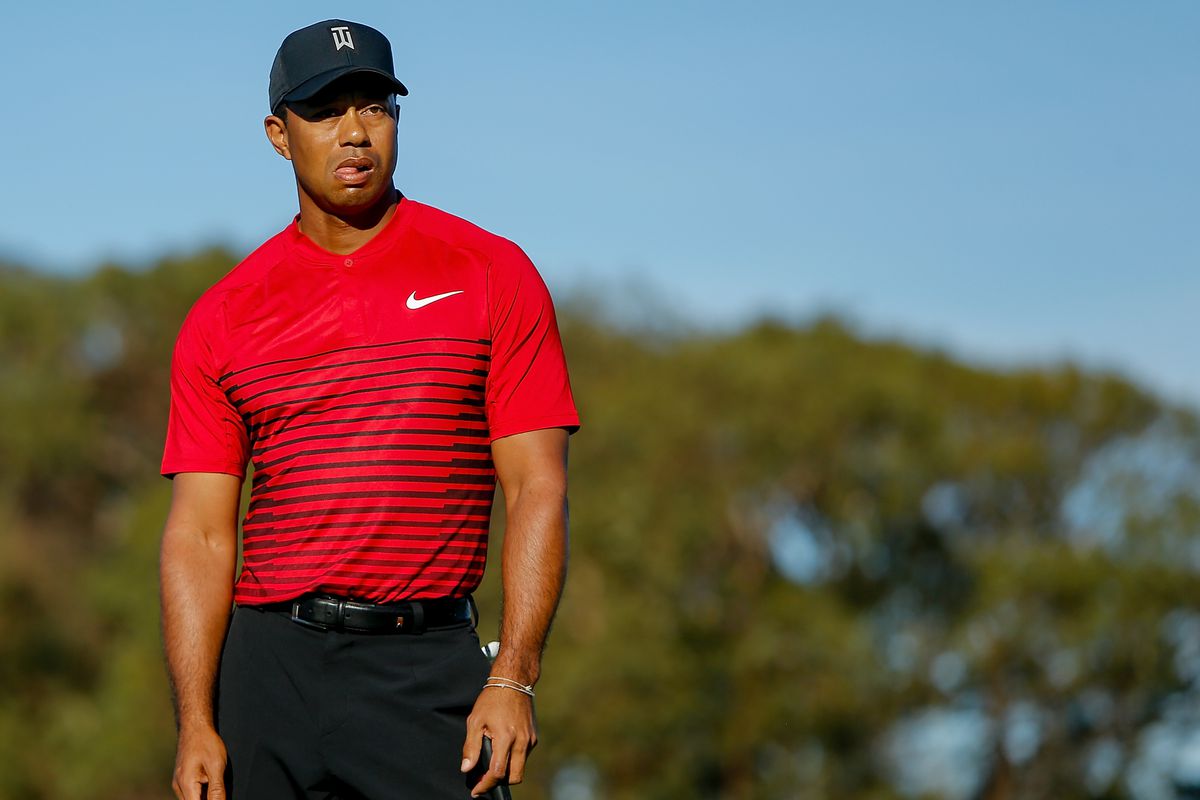 The return of Tiger Woods will have to be delayed for a little longer. How long? Frankly, that’s anybody’s guess.

Woods, who had announced his return to PGA Tour golf after about fourteen months to play in the Safeway Open, told his public late Monday that he won’t be playing after all.

This just in – they will be playing the tournament anyway.

Woods explained that he is “too vulnerable” right now to take part. Of course, we are not talking from an emotional standpoint; he obviously feels he is not over his back surgeries enough to get out there and compete against a genuine PGA field.

Nick Faldo, who knows a little about this game, since he has won six major championships, has expressed some doubt as to whether Tiger will be back anytime soon.

“Everything is stacking up against him now,” Faldo says.” Physically, mentally and obviously competing.”

Tiger also will be absent from the Turkish Airlines Open. In an official statement, he said ” I practiced the last several days in California, but after a lot of hours, I knew I wasn’t ready to compete against the best golfers in the world. I will continue to work hard, and plan to play at my foundation’s event, the Hero World Challenge, in Albany.”

That event will take place November 29 through December 4 in the Bahamas.

It is highly unlikely that Woods, with such a long layoff, would have been among the favorites to win the Safeway according to the golf betting odds at America’s Bookie. But it would have been interesting to see him in the matchups.

In the individual matchups, Casey is a -120 / +100 favorite over Kuchar and a -145 / +125 choice over Mickelson, who is also a -125 / +105 underdog to Kuchar. There are a number of players in this field who have won majors, including Lucas Glover, Stewart Cink, Webb Simpson and Keegan Bradley, but generally this is not an event that draws a very deep field. That is why the appearance of Tiger was so significant.

It is pretty tough to make the case against Casey, who was absolutely outstanding in the events that made up the FedEx Cup playoffs. He didn’t win any of them, but he was second at the Deutsche Bank Championship, second in the BMW Championship and fourth in the Tour Championship. So he has something of a hot hand, and it is obvious that the 12th-ranked Casey is going to Napa in an effort to keep that momentum going against a decidedly weaker field.

Kuchar is one of the major obstacles for him to overcome. He was the bronze medalist in the Olympics, and just came back from competing in the Ryder Cup. Mickelson, who was supposed to be a pairing with Tiger on the first two days, was also a participant in that Ryder Cup. He is getting up there in age (46), but had enough in the tank for a second-place finish at the 2016 British Open.

Grillo was an interesting story last year, as he won the Web.com Tour Championship (formerly known as the Ben Hogan Tour and the Nike Tour) one week and then his first PGA Tour title the next (in this event). And he was able to handle the pressure of a playoff to boot, as he beat Kevin Na. He was the runner-up in the Barclays and 11th overall in the FedEx Cup standings, so he is hardly cold coming in. We like this rising star at +1400 to defend his title, and we will gladly take him in his matchup against Justin Thomas, where he is -120.

As for Tiger, we will keep our eye on him, because he is most certainly not closing the book on things.