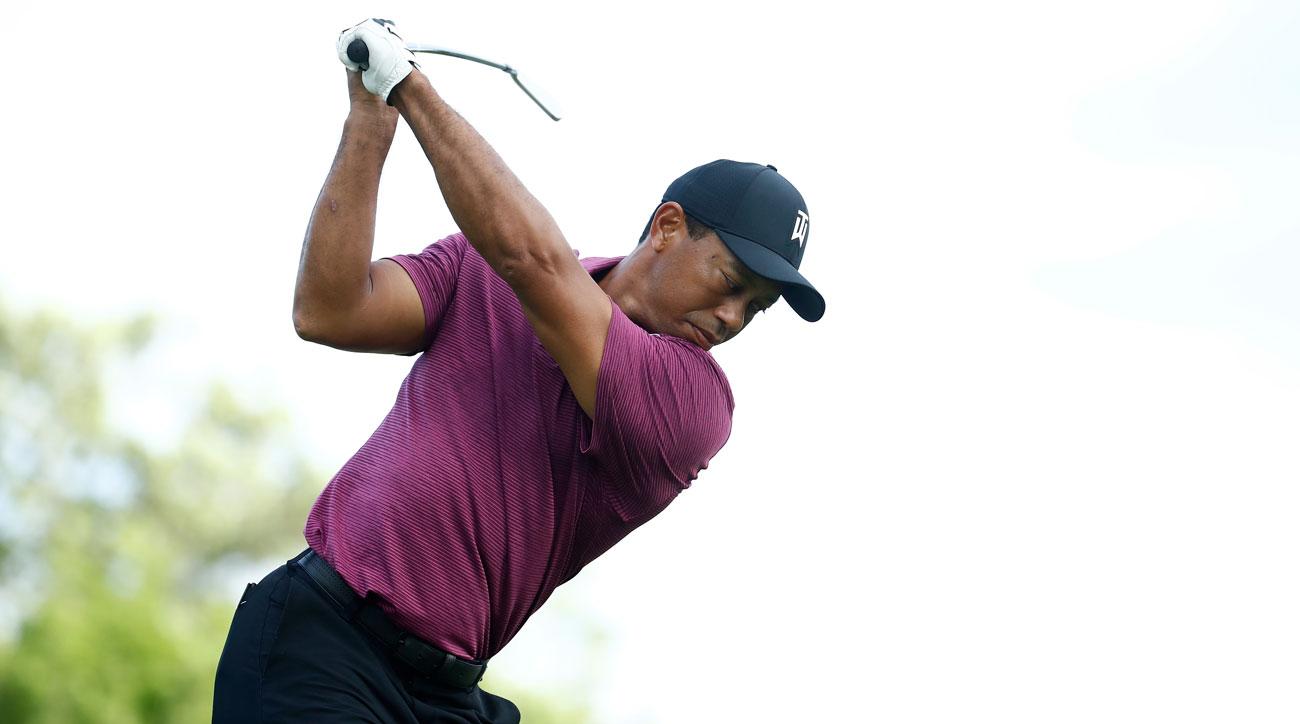 Tiger Woods is serious this time and proving it by hitting the links two weeks in advance of the 2018 U.S. Open. Shinnecock Hills is the host this year and for just the 4th time in the history of the Open. The last time the event was held at Shinnecock was 2004 and featured Retief Goosen as the winner with Phil Mickelson as runner up, Woods faded in the late rounds and ended up in a tie for 17th overall. Other winners include Corey Pavin in 95 and Raymond Floyd in 86.

Golf Betting – Can Tiger Have a Real Impact this year?

Tiger hit the practice rounds early this year and was spotted with caddie Joe LaCava over the Memorial Day weekend.  For Woods this is mental, it comes down to mental toughness and attitude. His skills never left him and anybody that says they did, they don’t know the game of golf. Tiger Woods was born to play this game and nobody hit the scene like he did back in 1997 when he won his first major, the Masters with a -18. Tiger has since gone on to win three more Masters and three U.S. Opens. He is no stranger to big moments and in fact, he is the big moment king. Jack won some big ones, Arnold won some big one but nobody has won bigger ones than Tiger Woods.

The U.S. Open is going to be a good one this year with better than ever competition. Get a fantastic, top notch online bookmaker for golf right now. Don’t wait, prepare yourself now. The bookmakers are catering more and more to sports such as golf and tennis, this is a big source of revenue for them and they want your business. They are willing to give big deposit bonuses with small rollover amounts. There really hasn’t been a better time than now to get in and bet some serious golf on your favorite players.

The U.S. Open is certainly a major that you want in for, but we have a warm-up a precursor if you will, to the action at Shinnecock.

You do not want to miss this tournament, it’s going to be a good one and the field features nearly every big name such as Dustin Johnson, Justin Rose, Jason Day, Phil Mickelson and yes, Tiger Woods. For Tiger this will be his first competition since the Masters and although he had some shining moments in Augusta, it certainly didn’t go the way he had hoped.

Top Ten Odds for the Memorial:

With a plethora of big names on the board for the Memorial Tournament the head to head betting options will be a great way to watch and a great way to win some money. The tournaments leading up to a major are always worth your betting money, the players want to play well. They want to be sharp, they want to make noise now and they will be playing very good golf. Check with your sportsbook for the latest odds and make sure they are offering head to head matchups.

Don’t be afraid to take a bonus, you should take a bonus, this is how smart players make a fortune. Why not use the bookies money to make your own money, why not beat him twice?