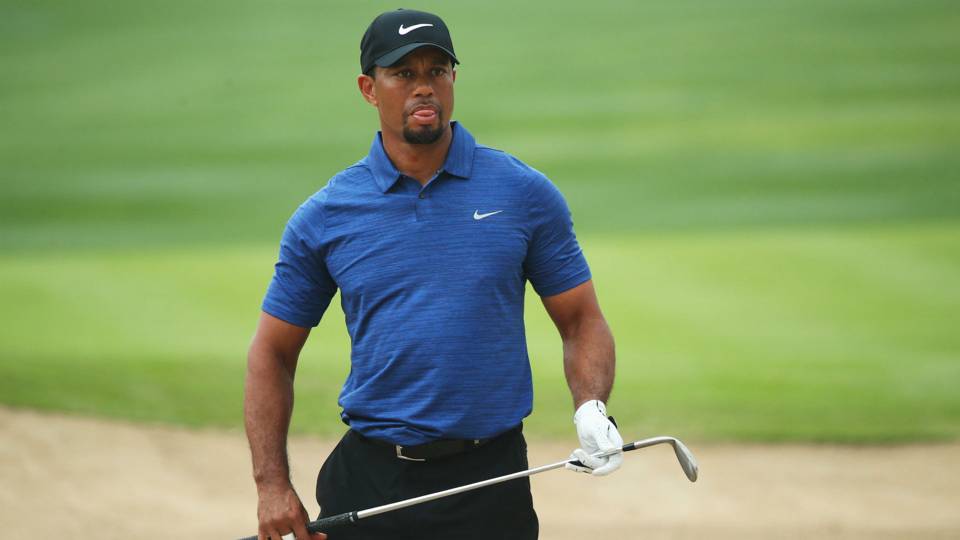 Tiger Woods, who has his fourth back surgery on April 19, then was found sleeping in his car, impaired, on Memorial Day, and arrested by police in Florida, has sought professional help, indicating that whatever problems he may be going through are much worse than many originally thought.

The impression Woods seemed to leave upon his original statement after the arrest – that he simply had an adverse reaction to a combination of medications – was relatively mild. It may have become something of a habit for him.

And because of that, there is a lot of reason for concern.

So in a June 19 statement, he revealed that he was getting “professional help to manage my medications” and thanked people for their “amazing outpouring of support.”

Woods had mentioned to police, as reflected in the arrest report, that he was taking “Soloxex, Vicodin, Torix, and Vioxx.”

On her blog, Carolyn Dean, an MD and naturopath, wrote: “Soloxex doesn’t come up on a Google search and Torix is only available in the UK and Australia. A drug similar to Torix called Vioxx was pulled from the market 13 years ago for causing upwards of 139,000 serious heart attacks and deaths. Tiger Woods said he took that drug up until a year ago.”

When it comes to opiates, there is not only plenty of temptation, but also ample opportunity to become addicted. And because “lay people” may be ignorant of the effects of these respective drugs, caring only about killing pain, the nature of the abuse could become exacerbated, since they may be acting outside of a doctor’s direction or supervision.

Dean contends that it even goes beyond that. “When it comes to drug side effects,” she writes, “doctors are woefully ignorant of the possible harmful interaction between and among medications. Drugs combinations are never tested in the lab or in clinical trails.”

Woods’ agent, Mark Steinberg, disclosed to ESPN that his client is “receiving in-patient treatment,” which would seem to indicate that he has checked himself into a rehabilitation facility. Steinberg called the entire situation surrounding Woods “complicated.” If he is mixing up opiate cocktails, it most certainly is.

It must have been prior to Woods entering the facility that he sent a text to Jason Day, his friend and the 2015 PGA champion, after Day had missed the cut in the US Open at Erin Hills with a horrid round of 79. The text read, “Hey, before you work on something, call me because I saw something.” Woods apparently sensed that Day was going to start tinkering with his swing, but wanted to offer his advice before he did that.

Day said “I didn’t call him back because I was so angry” (at himself, we’re presuming). And then he went out and got off to a horrible start in The Travelers Championship on Thursday, after being listed as one of the favorites in that event at America’s Bookie.

Woods, who is now 41 years old and lives in Jupiter, FL, has won fourteen majors, but the last was the US Open back in 2008. He played in his own Hero World Challenge in December, then in the Farmers in January, followed by one round at the Dubai Desert Classic before withdrawing. He has not played since.

And right now a glorious comeback is pretty much the last thing anybody is thinking about.