Rory vs. Dustin – Showdown in Shanghai 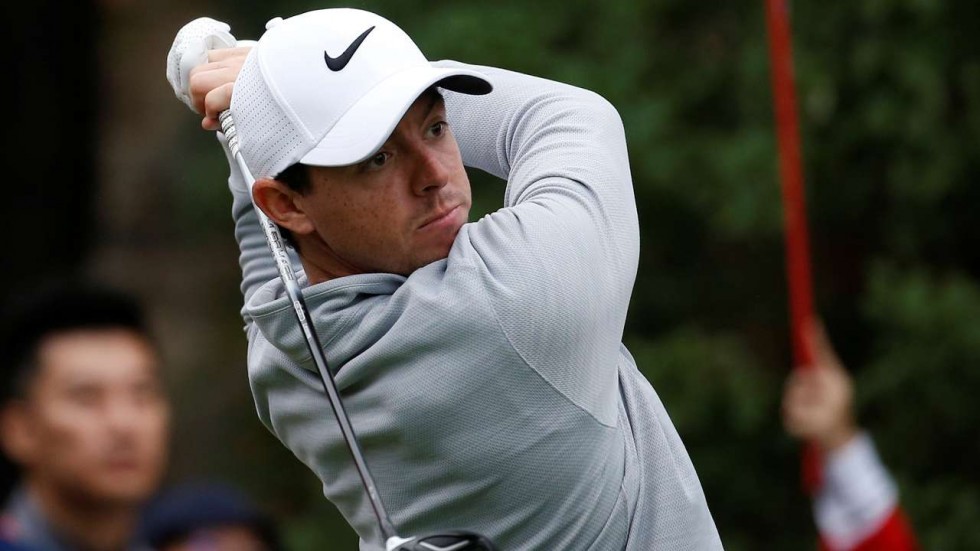 At the World Golf Championships event in Shanghai this week – the HSBC Champions – the field is star-studded, without a doubt. Yes, it’s a signal that the “season” is getting into full swing (please pardon the pun). And barring an insurgence from someone like, say, Justin Thomas or Hideki Matsuyama, the title may come down to a battle between two of the sport’s most prominent competitors, who have taken a short break and are back in action.

Rory McIlroy has not picked up a golf club competitively since Europe’s loss to the USA in the Ryder Cup, and the world’s #3-ranked player, who won the BMW Championship and consequently the lucrative FedEx Cup, begins his pursuit of that again. And he is also going for a unique “double,” which has only been achieved to date by Tiger Woods, in that he is also attempting to win the Race to Dubai, a chase that has just four events remaining. McIlroy, who has won two of these WGC events before, has been in this particular event five times, and last year’s 11th was his lowest finish yet. So golf bettors could count on him being a viable contender once again.

Dustin Johnson is #2 in the OWGR (Official World Golf Ranking) and is now the reigning PGA Player of the Year. He was also the champion of the HSBC two years ago. Until this past year he had been best known as someone who ALMOST won majors, most famously blowing it at the 2010 PGA Championship and the 2011 British Open. He was also well-publicized for the break he took for “personal challenges” in 2014, which was widely rumored to involve cocaine use and the possible failure of a drug test or two. And of course, as the boyfriend of Wayne Gretzky’s daughter. But he slayed some of his demons at the 2016 U.S. Open, though it did not come without a little of the weird stuff. After his final round was over, Johnson got a stroke penalty because of a ball that moved that he didn’t even hit. Needless to say, a lot of the players were upset with the USGA about that. And thankfully, he won the tournament by three strokes, so it didn’t make a difference.

As far as head-to-head matchups are concerned, McIlroy is favored at -120 over Johnson (who is even money) at America’s Bookie. And it should be noted that McIlroy has executed an equipment change for this tournament, as he is using the TaylorMade M2 driver and 3-wood. He recorded 330 yards recently with the driver.

These players are involved in other matchup propositions as well. McIlroy is a -190 favorite over Henrik Stenson (+16), who recently beat Jordan Spieth in a singles match at the Ryder Cup. That was just part of what has been a great calendar year for Stenson, who broke into the category of “major champion” by winning the British Open title and also garnered a silver medal in the Olympics. By the way, Johnson is favored over Stenson, the world’s #5 player, by the same price.

Adam Scott is on a relatively hot run right now, finishing in the top ten five straight times. And he is the -120 favorite in the PGA Tour odds over Justin Thomas (Even), who we profiled last week and can hit the ball a long way despite his slight build. Thomas has just completed winning the CIMB Classic for the second straight year, so you know he is in good form. He is also an underdog to Paul Casey (-122/+102), who had his own run of top five finishes broken last week with a T21.

Hideki Matsuyama was the runner-up to Thomas last week, and guess what? He did it with the help of a new driver. Has he made enough strides that he could beat either McIlroy or Johnson in this tournament? If you like the looks of this “young gun” who was at one time the #1 amateur in the world, you can get him in a head-to-head golf betting matchup at +150 against either of those superstars.