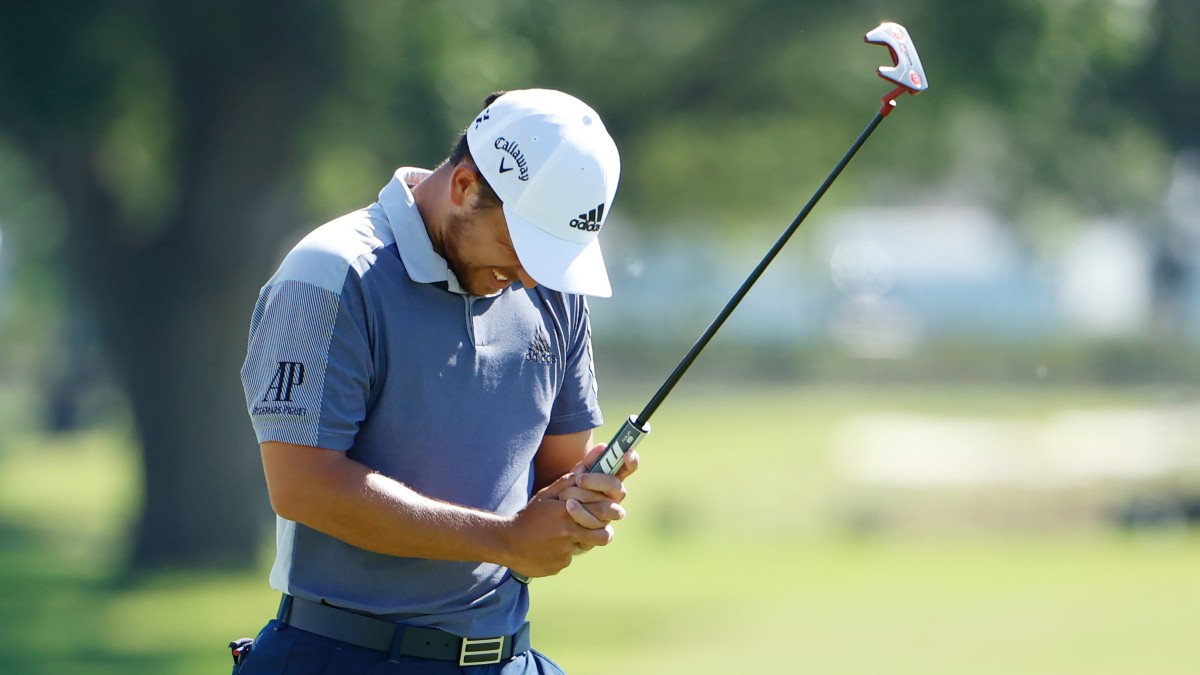 How to do your preseason research for PGA bets.

– If you want to win more PGA bets, research is the key.

– Bettors must cover all the bases when doing preseason research.

Every January, after a brief break since the previous season ended, the start of a new PGA season is anticipated by golf bettors. Golf betting enthusiasts should make sure they are prepared for the lengthy season in the days leading up to the start of the new one.

The more prepared you are, the more likely it is that you will win more PGA bets. In order to be as prepared as you can be, PGA handicappers should think about the following.

Major Players Back in Action

When will the major players be back in action? The biggest names in golf have the power to significantly influence how you should bet on a tournament. They attract the most public betting action.

Many of the major players do not begin their seasons with the earliest tournaments listed on the calendar. They care more about winning the tournaments that are most important to them. That is why they plan their schedule as part of their golf majors betting strategy.

It’s crucial to get a sense of which golfers will jump right in and which ones will take their time. There will be less betting interest and it may be easier to find value on top golfers who are competing. This can help the average golf bettor with his early season PGA bets.

ICYMI: PGA BETTING WITH LIV GOLF IN THE MIX

Did any players suffer any injuries or have offseason surgeries? Golfers try to get in shape during the offseason by addressing the problems that have bothered them in the past.

For some players, this means that when they do begin playing, they will start off more slowly than usual. Others might play significantly better than they did last year as a result of the solution to a problem they had been struggling with.

Bettors want to see golfers who have had time to heal from last year. They might be in good health after receiving a medical exemption the year before.

It could be that the passage of time has helped a persistent problem. A player’s form can significantly improve when they have had time to recover. This makes PGA bets easier to make.

Who is graduating from Q School? Understanding which players are joining the tour each year is crucial.

How much time have they spent competing in major events? What are their advantages and disadvantages? What kind of course is best for them? How has their recent performance been?

The majority of these young players won’t gain the respect of the betting public until they have played in a number of tournaments. The more information you have about a golfer, the more likely it is that you can win PGA bets on these lesser-known golfers.

How has the calendar changed from the previous year? Although there are occasionally changes to the PGA schedule, it is generally the same from year to year.

Tournaments are moved around the calendar, venues change, tournaments are added or dropped, and courses get renovated. All of these changes can affect a weekend golf tournament. Bet accordingly

Learning about these changes and what they might entail could provide you with some chances to win some PGA bets and make money.

What are the plans for players from Europe? A few European Tour players concentrate on the PGA each year. There are others that return to Europe after experiencing American golf. Many of them can’t hack the PGA Tour.

European athletes who choose to play a demanding American schedule are frequently talented athletes who regularly factor into competitions. Knowing who these Europeans are will help you handicap the PGA. The more you can learn about these players, their capabilities, and their strategies, the better off your betting will be.

It’s a good idea for handicappers to create a list of golfers they are enthusiastic about before the season begins. These could be guys who have made significant progress over the past few years and are now primed to contend.

It could also be that you expect them to recover from a difficult time and get back to playing their best golf. You might be keeping your eye on an up-and-coming young player. It might even be an older player that has struggled through some injuries but is now healthy.

Whatever the case, keeping a list of golfers to watch can impact your PGA bets.

Before the new season begins, bettors should carefully review what transpired with their PGA bets last year. Did you turn a profit? Did you perform better in the well-known tournaments or the lesser-known ones? Did favorites or longshots perform better for you? Do you place excessive bets on any golfers who don’t produce? Have any specific players or groups of players treated your bankroll well? And so on.

By reflecting on your past behavior, you can increase your focus on the things that have produced positive results. You can stop doing the things that are costing you money and have more success with your PGA bets.