PGA Betting with LIV Golf in the Mix 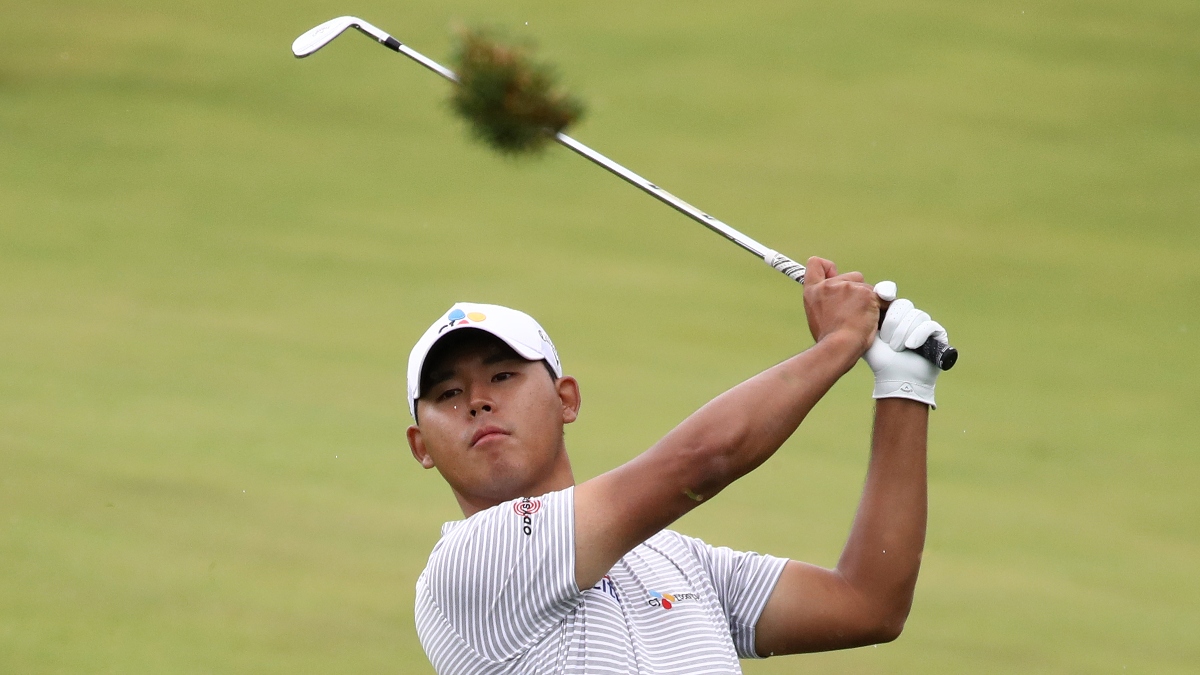 How PGA betting may change with LIV golf in the mix.

– PGA betting now has some competition with the LIV tour.

– Betting the President’s Cup was affected by LIV golf.

PGA Betting with LIV Golf in the Mix

The 2022 Open champion Cameron Smith was one of six notable golfers who joined LIV Golf’s roster at the end of August. Smith made his LIV debut earlier this year in Chicago, and the pre-tournament betting favorite lived up to the hype by defeating Dustin Johnson and Peter Uihlein by a margin of three shots.

But the tournament seemed largely pointless. Perhaps that’s because there are only a few thousand YouTube viewers — LIV hasn’t signed a TV deal — or because viewers of a fall golf event must compete with those of a football game. It might also be because of LIV’s ambiguous standing in the golf world, which is largely brought on by the league’s contentious ties to Saudi Arabia.

Smith’s victory wasn’t widely publicized, but it was still noticed. National media outlets that covered Smith’s victory included ESPN and CBS. Smith appears to be among the best players on the planet, so it is impossible to discount his talent.

It gets more difficult to ignore LIV as its player base grows, unless you’re the Official World Golf Rankings, of course. One question that looms is if LIV golf will have an impact on PGA betting?

According to a prominent executive at SuperBook Sports, LIV is beginning to gain some traction among those who partake in sports betting. A typical LIV event draws roughly 40% of the handle of a typical PGA Tour event, according to the executive.

Those numbers should change as serious bettors will have more data available. They will have more information on course histories and more LIV tournament results to use as they handicap tournaments.

In PGA betting, bettors have an advantage with all sorts of course history data, course history by player stats, and more. Access to data helps bettors put together a solid golf majors betting strategy. When more of that information becomes available for LIV golf, more bettors may enter that market.

MOST RECENT: WHY BETTING ON GOLF IS SO POPULAR

It should be noted that sportsbook operators in the U.S. can only provide LIV golf betting odds in a limited number of states. Arizona is one of the states that allows betting on LIV events. Some of the largest sportsbooks – BetMGM, Caesars, and DraftKings – are among those accepting LIV bets.

With these big players accepting bets on LIV golf, it sends some signals throughout the industry. For those worrying about the caliber of play or fairness of events, a sportsbook like BetMGM taking bets on an event pretty much dispels those rumors.

There will be some states like Tennessee that may not change their stance on LIV golf. The state’s sports betting regulatory body investigates various markets with a focus on morality and general welfare. Tennessee’s Sports Wagering Advisory Council has voted to not approve betting on LIV.

The new LIV tour may draw more bettors if other states begin to accept betting odds on the tour. The new golf league already has some of the best golfers in the world. Cameron Smith and Dustin Johnson are two of the best in the sport and both are on the tour.

If even more golfers make the jump, the PGA betting field will be even weaker than it is now at times. A weak PGA Tour field makes betting on a LIV event particularly appealing. It’s only a matter of time until the existence of LIV results in weaker PGA Tour fields in the future.

That’s when LIV betting handles will increase dramatically compared to PGA betting. Bettors who already know why betting golf is profitable will have a whole new door opened.

Think about some of the smaller PGA events. The John Deere Classic or Arnold Palmer Invitational, for example, are not big-name events that draw huge names. With huge names on a different tour, they definitely won’t be there. As a result, a LIV event on the same weekend may take betting action away from the PGA event in favor of the new tour event.

It showed as the U.S team dominated the competition and won to retain the cup. Several notable players like Smith and Louis Oosthuizen did not compete for the international team. Several golf writers compared the President’s Cup international team to the 1980 U.S. men’s hockey team, the “Miracle on Ice.”

The American team included half of the top 10 players in the world. It’s not surprising that the Americans now own a 12-1-1 record in the competition. In the President’s Cup betting market, the U.S. was listed at -700 to win. The international team was a +700 underdog. LIV golf definitely had an impact on betting the President’s Cup. It will slowly start to affect PGA betting as well.