Okay – This Time Tiger Really IS Back 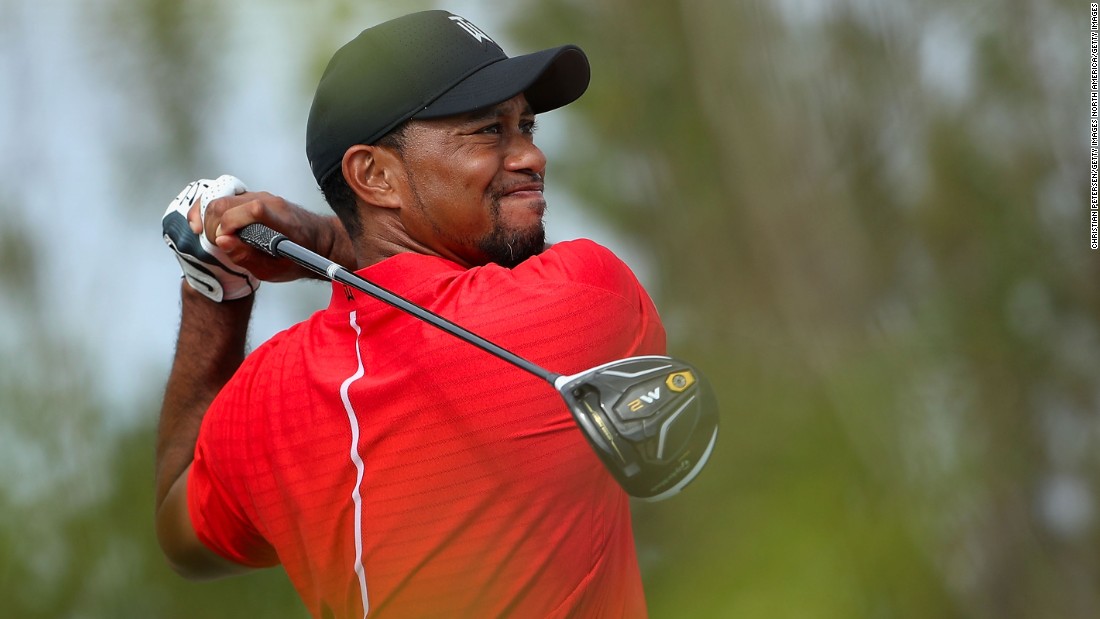 Yes, Tiger Woods is back – we think. Well, let’s put it this way – if he doesn’t do it this time, he is stiffing his won tournament. That’s what the Hero World Challenge is, as it benefits his foundation. It is scheduled for December 1-4 at Albany in the Bahamas, and it is one of the more unique events on the PGA Tour because golf bettors will see a very limited field, stacked with world-class players.

Woods, as you know by now, had a couple of back procedures that have kept him out of action, and he was originally slated to enter the Safeway Open, which, for all intents and purposes, kicked off the new PGA Tour season. But he pulled out, declaring himself simply not ready to play yet. Admittedly, he said that with an eye toward competing in the Bahamas.

This event is now in its 18th year, and in five of the previous 17, Tiger has been the champion, winning it last in 2011. Bubba Watson, who was not part of the original 18 last year, got in on an exemption and won it by three strokes. That was the first time the Hero World Challenge was played in the Bahamas, having been housed in California, then Florida (near Tiger’s home).

As you can imagine, this group is star-studded. Dustin Johnson, the world’s #2 player, who won the U.S. Open and also captured PGA Tour Player of the Year honors in 2016, is going to be there, as is Jordan Spieth. Patrick Reed, who was the runner-up to Watson last year, will be present and accounted for, as will one of the emerging “young guns,” Hideki Matsuyama. Twelve of the Ryder Cup players (from either side) are in this field.

Among the other names – well, we could just about mention all of them in the space allowed – are Henrik Stenson, winner of the 2016 British Open; Louis Oosthuizen, a past British Open champion; Jimmy Walker, a PGA champ, Justin Rose, who has won the U.S. Open and also won the gold medal in the Olympics, Zach Johnson, who won the 2007 Masters as well as the 201 British Open, and Brooks Koepka, who appeared as part of the U.S. Ryder Cup squad.

With such a small number of players it is going to be rather challenging for America’s Bookie customers to come up with their golf betting favorites. There isn’t too much that is unknown about any of these contestants.

Well, unless you’re talking about Woods, who last swung a golf club competitively back in August of 2015 when he tied for tenth place at the Wyndham Championship. He was telling people, not all that long ago, that he still intends to go after Jack Nicklaus’ record for major championships, but as one of his former instructors said, he should go through “baby steps” first.

As far as the purse structure is concerned, there is $3.5 million available, with $1 million going to the winner. Golf Channel will have exclusive coverage for the first two days and secondary coverage on the last two, as NBC takes over for the most part on Saturday and Sunday.