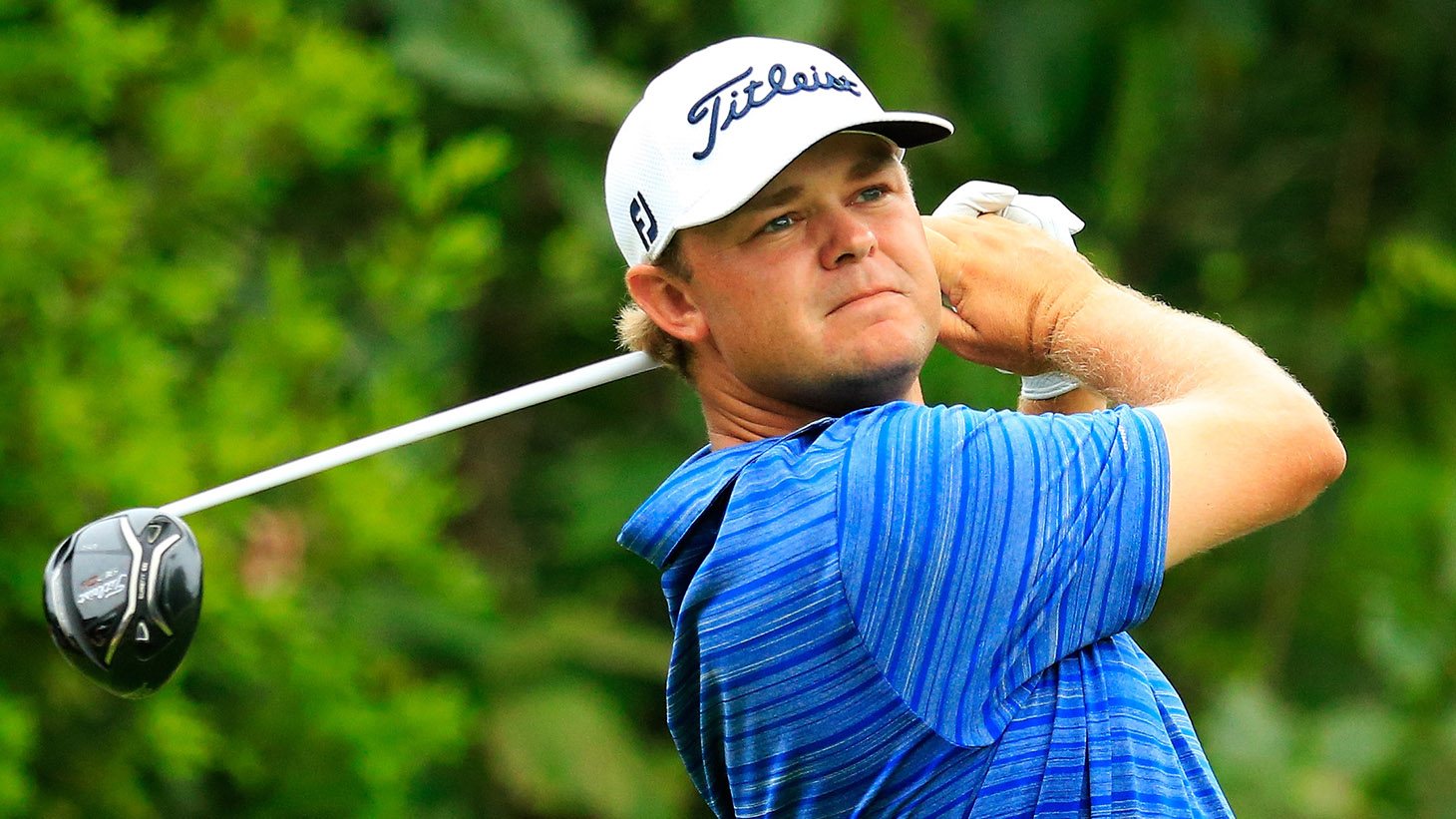 The OHL Classic is played at El Camaleón Gold Club, a course in Playa Del Carmen (Mexico) that was designed by Greg Norman, who added a twist when he installed a cavern underneath the 7th hole fairway. It has drawn all the top players; that is, who have been regulars on the tour at this time of year, including Russell Knox and Emiliano Grillo, who are both among the top 21 in the FedEx Cup standings, at least in the early going.

Then, of course, there is Graeme McDowell, the former U.S. Open champion who won this event in a playoff against Knox and Jason Bohn last year. Knox, who lost his one-stroke lead on the final hole in last year’s event, is listed at +1000 to win this tournament in the golf betting odds at America’s Bookie, and that makes him, for all intents and purposes, the favorite.

Don’t count out Derek Fathauer, who finished fourth last year and is priced at +3500. Grillo, who is having a good “season” in the early going (the season now begins in October on the PGA Tour) is +1550.

Jim Furyk, the former U.S. Open champion and PGA player of the year, is making his season debut, and he is getting some respect, as he is listed at +2000, which is the same price as Keegan Bradley, the former PGA champion.

There are some great head-to-head matchups to be had, and one of the things we can do is use some data to evaluate the first-round propositions.

For example, Charles Howell III (+5000) finds himself in a first-round matchup with Webb Simpson, the former U.S. Open champ who is +5500 for the tourney title. In the head-to-head, Simpson is -115 (with Howell at -105), yet Howell is the one who consistently performed better in the first rounds of events in 2016, according to statistics supplied by the PGA Tour. Howell averaged 69.48 in the first round last season, which ranked fourth on the tour, while Simpson’s 70.48 was no better than a tie for 80th. If we used those parameters, Howell would provide the value here.

And Scott Piercy, who is currently 12th in the FedEx Cup standings, priced at +2000 to win this thing, is in his own rather intriguing first-round matchup with Harris English, who while priced at +2750 on an overall basis, is nonetheless a -120 / +100 favorite over Piercy in the head-to-head. What’s especially interesting is that English, in the process of winning this event in 2013, set the 72-hole course record with a 263.

This event will be covered, for all four days, by the Golf Channel.