How to Handicap the PGA 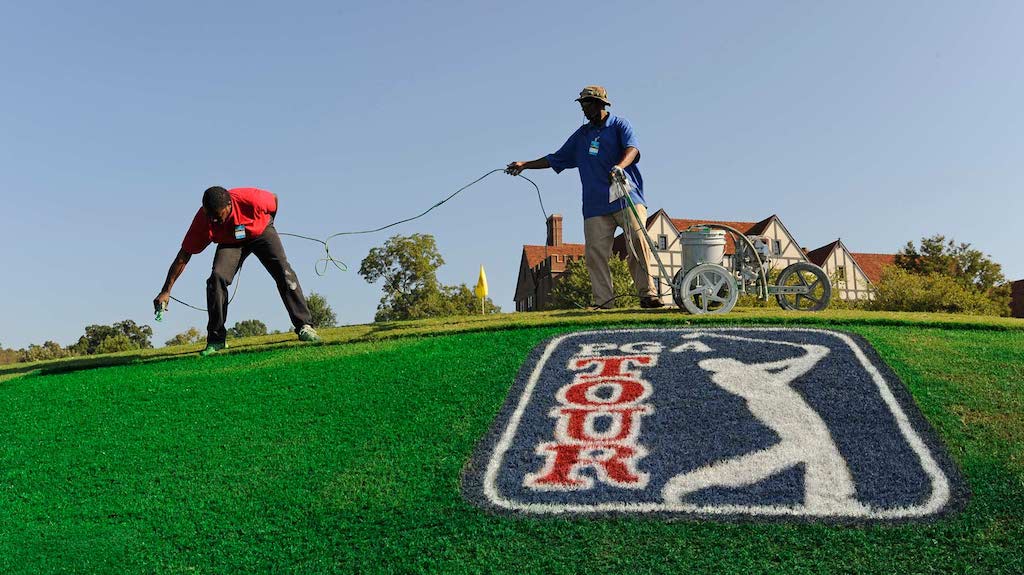 If you haven’t been betting on the PGA, 2021 is your year to start. We’re here to help by showing you how to handicap the PGA.

With the ringing in of the New Year, the 2021 PGA Tour schedule is projected to return to normal after the coronavirus altered the 2020 campaign.

The 2021 PGA Championship is scheduled in its normal slot – second among the four golf major tournaments – and will run from May 20-23 at Kiawah Golf Resort in Kiawah Island, S.C.

SPORTS BETTING 101: HOW TO BET ON GOLF

Collin Morikawa, who struggled at the end of last season, will return to defend his title. Like last year though, Morikawa will not enter the 2021 PGA as a favorite. That title belongs to the golfer that ranked No. 1 in the world.

Here’s a look at handicapping the 2021 PGA Championship.

If you’re playing the safe bet, Dustin Johnson is the world’s No. 1-ranked golfer. He won three tournaments and had four runner-up finishes in 2020. Johnson was the most complete player on the tour and that is why he is the +1000 favorite to win this year’s PGA.

Rory McIlroy is currently ranked fourth in the world, but he hasn’t won a major tournament since the 2014 PGA. McIlroy has had success at Kiawah Island. He won the 2012 PGA Championship there (he was listed at +1800 then). That success is part of the reason why McIlroy is a co-favorite with Johnson at +1000.

Others in the Mix

Bryson DeChambeau was probably the most-talked about golfer in 2020. His crushing drives were a hot topic on the PGA circuit. Then, he won the U.S. Open.

DeChambeau was a favorite to win the 2020 Masters but turned in a poor T-34 performance. His big drives may be an advantage at the 7,800-yards-plus Kiawah Golf Resort. That is why DeChambeau is listed at +1200.

Jon Rahm (+1100) moved in and out of the No. 1 spot in the world golf rankings last year. He is currently second. Justin Thomas (+1200) is currently ranked third and has two victories in each of his last three seasons.

When betting on any golf tournament and something to always consider when looking to handicap the PGA, always consider a golfer’s current form, the course history, and some key statistics. For example, McIlroy is ranked No. 4 and he won the PGA in 2012 on this very course.

As picking an outright winner of a tournament is extremely difficult, consider hedging that bet with others such as a Top-10 finish, a head-to-head bet, or some other prop bet.

You should also consider a wager on a longshot. Betting longshots in golf can be very profitable. For example, if you had bet $10 on McIlroy to win the PGA back in 2012, you would have netted $180 (remember, McIlroy was listed at +1800).