How to Bet the PGA 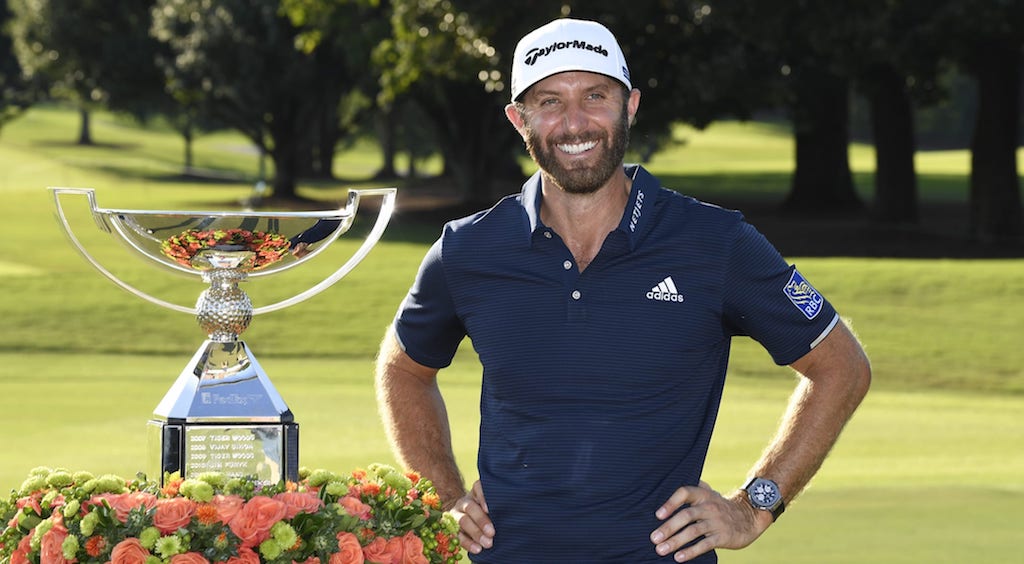 It’s time to learn how to bet the PGA. Golf has gained in popularity over the last decade not just as a recreational activity but also among sports bettors. Those wagering on the NFL, NBA, and other major sports are now also casting their lots at golf, specifically the PGA Tour.

With the 2020-21 PGA season continuing, there is one more major tournament remaining on the schedule – the U.S. Open. There will be plenty of opportunity for golf bettors with the U.S. Open and other PGA events.  Here’s how they can take advantage and maximize their golf winnings.

Betting on the outright winner in a given tournament provides the best opportunity for a huge win. Here is where you can capitalize on a longshot when looking to bet the PGA.

With Johnson as the favorite at +750 to win the U.S. Open, your $100 bet pays a nice return. But, betting on a longshot like former U.S. Open winners Webb Simpson or Tiger Woods could provide an even larger return.

Last year’s champion Gary Woodland is also a longshot. Prior to Woodland’s win in 2019, it was Brooks Koepka who won two straight U.S. Opens. It doesn’t happen often, but a repeat winner at this year’s U.S. Open would represent a nice payout to longshot bettors backing Woodland. His odds to win are listed at +5000 at top online sportsbooks.

You can wager on a player to finish in the top 5, top 10, and so on. The odds on these bets are lower, of course, but bettors have the opportunity to keep the bank roll going since choosing an outright winner is a bit more difficult.

When placing finishing bets, look for golfers that have been performing well recently and have a track record of success on the course being played. Johnson, for example, won the 2020 FedEx Cup and has two wins and two runner-up finishes in his last four starts.

Take two golfers of fairly equal skill and talent and odds are offered as to which one will finish higher. The top golfers in the world, like Johnson, will always be matched up with someone like Thomas or McIlroy. They will never be matched with the 75th-best golfer in the world.

Lines for matchup bets are usually closer to -110, but it doesn’t matter who wins the tournament. If you wager on Player A at -110 to beat Player B and Player A finishes 22nd while Player B finishes 45th; you win. It’s that simple.

When betting matchups, keep an eye on the course and how well each golfer has played the course in the past. Certain courses favor certain types of players.