Golf Betting – Can Tiger Have a Real Impact this year? 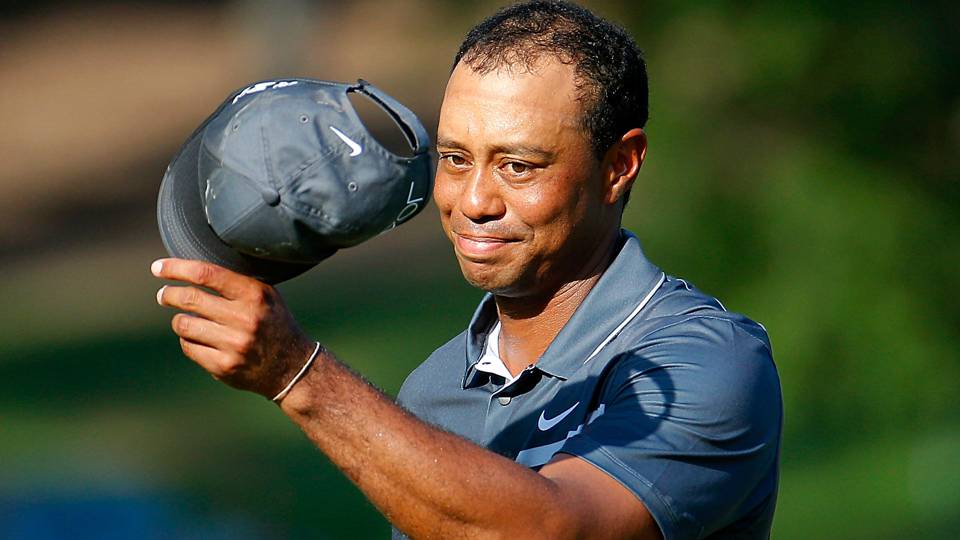 For those that have played golf you know how frustrating this game can be. Golf is a skill sports that can only be taught to a certain level and either a player has the instincts or they don’t. Most guys poop out in their early 20’s and golf becomes a pastime, a hobby. To get better at golf one needs to play every single day. There is no exception to this rule. Pro Golfers hit the driving range every day to stay sharp and even amateur golfers must play a few times a week or at least hit a bucket of balls on the range two or three times per week.

Folks that do not golf do not realize what it takes to be good at this sport, golfers get stereotyped as playing a sport that takes very little skill and they are often thought of as “event specialist” not athletes. The one thing about this mute argument that may be true is how some of the pros look. Some of these guys are not in very good shape and some of them are just plain fat! This certainly doesn’t mean that they don’t possess the skills and mechanics to play competitive golf.

Many of you reading this may remember the famous golfer from the 90’s named John Daly. This guy was a classic example of someone who did not look like an athlete at all. He appeared to be fat, out of shape and looked as if it was a struggle to walk a course but not true. Daly was a boomer that became famous for his moon shot drives and he averaged more 300 yard tee shots than any golfer in PGA history.

John Daly just might be considered the Darryl Strawberry of golf. He has had problems with authority, drinking issues and attitude problems that saw him suspended in 94. He finished third in the Masters in 93 and has had some big wins in his career. Daly can be called the working man’s golfer.

Tiger Woods is the complete opposite. He started playing when he was three and never looked back. The game of golf was built for a guy like Tiger and what Tiger had done is nothing less than an incredible feat of athleticism and sports mastery. He is easily the best golfer since the 90’s and he is one of the top five golfers of all time.

Tigers troubles have been in the spotlight and most know about his woes but what he has done to overcome them are the real story. He has played competitive golf this year and he looks to be back to “Tiger form”. He is certainly not all the way back but he is committed to getting back and he is excited about his return.

Learn more about how to bet on Golf, including Wager Types, and understanding the Odds

The 2018 Masters was rough on Tiger but he did make the cut and the bookmakers had him listed at 14/1 odds. He came nowhere near being competitive in the Masters but he did have a few shining moments. The first and most important fundamental for Tiger is his swing; it’s back. Tiger is swinging from the hip and letting it all hang out like the days of old and consistently getting 300 plus-yard drives. He is putting well but needs some serious work on his short game.

A healthy Tiger Woods can have a real impact this year and we could see him win a tournament, even a major. He has committed to playing in this year’s Wells Fargo Championship and the Players Championship. If Tigers back holds up, he has a shot in any tournament. Shop around with the best sportsbook for betting on golf  and find the best numbers. We are not saying that Tiger wins a tournament this year but what we are saying; he has a real chance.