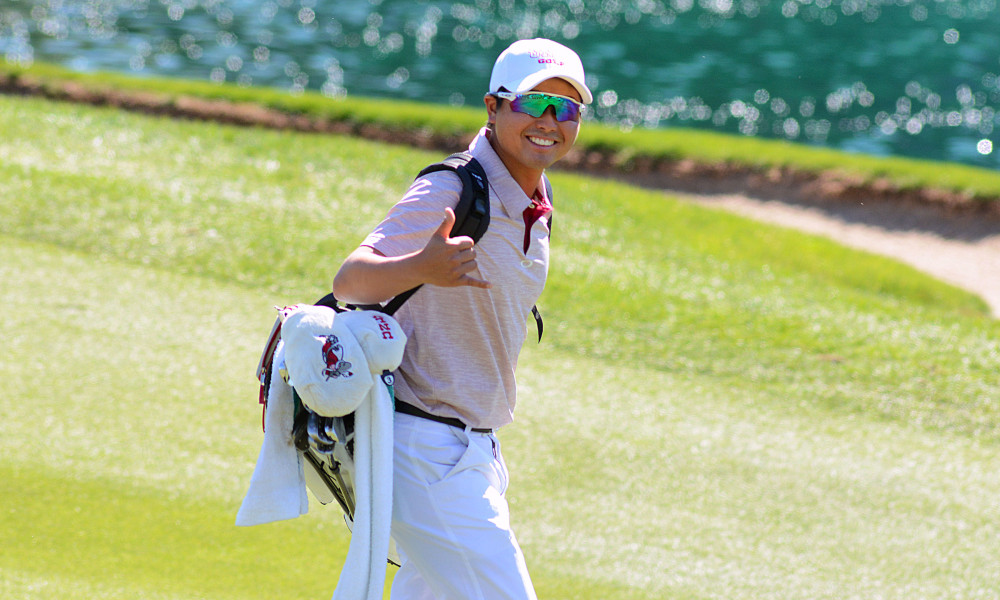 The Shriners Hospitals For Children Open in Las Vegas has had a lot of different names over the years, but it still stands today, as one of the “early” events on the PGA Tour schedule, shifting from its spot early in the calendar year to one that coincides with the new construction of the PGA “season.” PGA Tour golf bettors may know that it has been around since 1983, and to give you an idea about how golf has changed, it was the tournament that offered the highest purse at the time, at $750,000. It then became the first million-dollar tournament the next year. Originally it was a five-round event, one of the few out there, and also served as the venue for Tiger Woods’ first PGA tournament victory.

It attracted a prestigious field. Some of the winners of the early years included Fuzzy Zoeller, Greg Norman, Curtis Strange, Paul Azinger and Jim Furyk, who was a three-time champion. In terms of top-name talent, it has gotten a lot thinner over the years, so admittedly many of the world’s top professionals will be avoiding this event. That actually includes Furyk, and that’s got to be a bit of a blow to the organizers. But the defending champion, Smylie Kaufman, returns, along with a well-known Las Vegas golf figure, Ryan Moore, who not only won this event in 2012 but also is a golf legend at UNLV, from where he won the US Amateur championship. Moore is the guy who checks in as the early favorite in the golf betting odds at America’s Bookie, priced at +1400.

In the 2016 season, Moore won the John Deere Classic, triumphing in a playoff over Ben Martin, who was the 2014 winner in Las Vegas (and listed at +6000 this week). Moore later lost a playoff himself, in the Tour Championship, the big event in the FedEx Cup playoffs. He had a good year, finishing 16th on the money list, and was the last captain’s pick for the Ryder Cup by Davis Love III. He did not let his country down, beating Lee Westwood in his singles match.

There are other members of the US Ryder Cup team in this field, including Jimmy Walker (+3000), Brooks Koepka (+1550) and also Love, the captain, who once upon a time won the PGA Championship. Other former major champions include Ernie Els, Graeme McDowell (+2750), Keegan Bradley (+3500), Webb Simpson (+6000) and Vijay Singh. But perhaps those are not the guys who are going to figure prominently on the leaderboard.

Kevin Na (+2350) is going to be there; he won the Las Vegas event in 2011 and finished as the runner-up last year. Ryo Ishiwaka (+5500) has five straight finishes in the top 10, so he’s in very good form. One other guy to watch is Jon Rahm, who has been a pro only four months, but has made something of an impact already. Formerly #1 in the World Amateur Golf Ranking, he was the low amateur at the U.S. Open, before leaving the simon-pure ranks behind. Then this former Arizona State star, who won the Ben Hogan Award twice as collegiate golfer of the year, shined in his pro debut with a third-place finish at the Quicken Loans National. Later he tied for second at the Canadian Open. So he is precocious, to say the least. And he is +1950 in the PGA Tour odds for this week.

This event is offering quite a bit more money than it used to, with the purse at $6.8 million. Of course that puts it well down the list as far as PGA Tour events go. It has taken place at a number of different courses in and around Las Vegas since its inception, but has now settled in at the TPC at Summerlin. Golf Channel will cover the opening rounds.