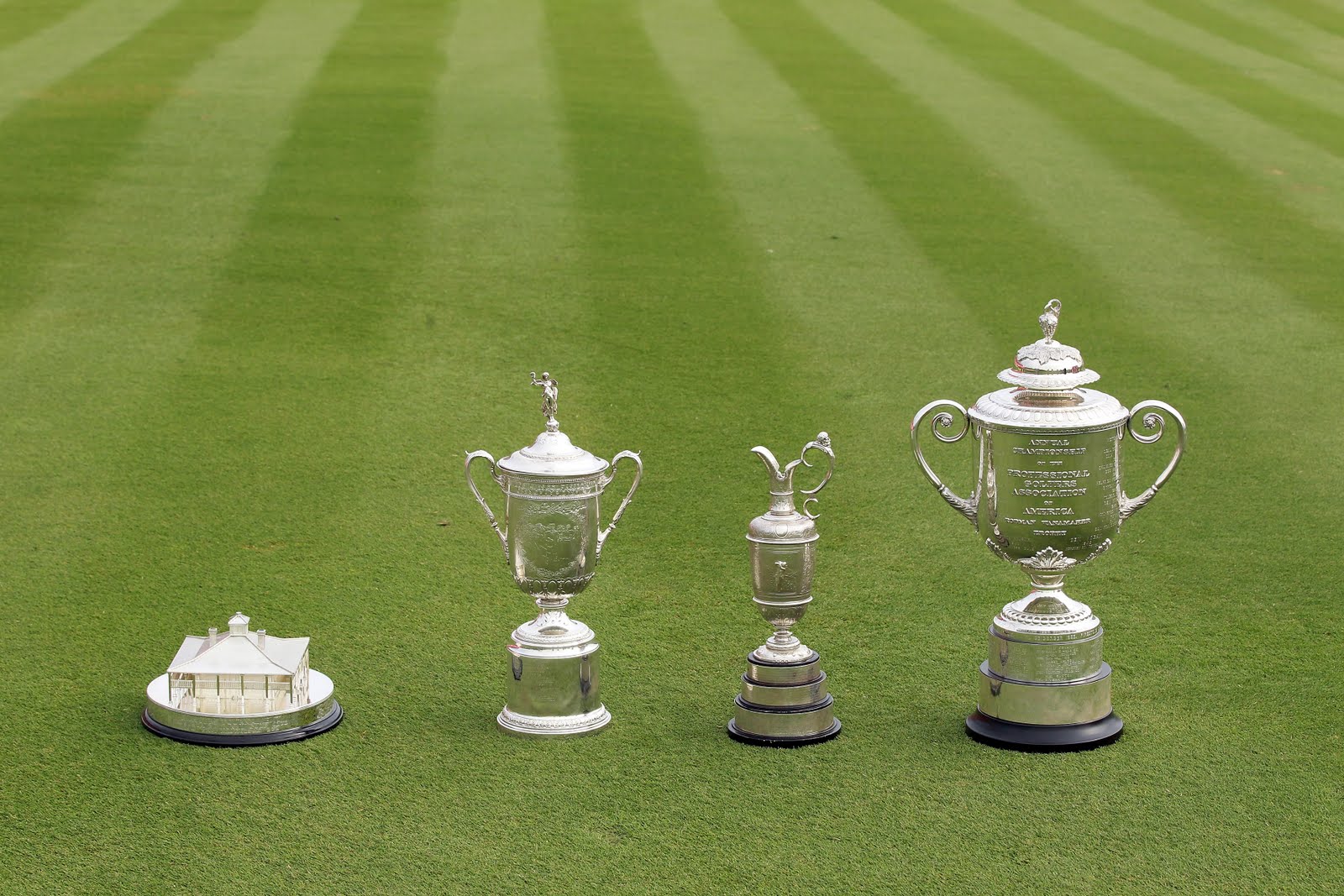 It seems everything in the sports world is odd in 2020. Baseball opening day in July. Hockey in August. And now, two Grand Slam golf events will take place in September and November.

The Masters, usually held in April, will be played November 12-15 at Augusta National and the U.S. Open, normally played in June, will take place on September 17-20.

The coronavirus, of course, was the reasoning behind the moves of both tournaments. The 2020 PGA season has continued despite the concerns of the pandemic. Players such as Justin Thomas and Collin Morikawa have handled the situation very well. Will their stellar play continue?

Morikawa is ranked second in the FedEx Cup standings. He has captured two PGA events this season, the most recent being the PGA Championship. The 23-year-old is enjoying his best season ever and bettors should take a long, hard look at Morikawa to win at +4000 at golf sportsbooks.

The current favorite to win the U.S. Open is long-ball hitter Bryson DeChambeau. The 6-foot-1-inch, 230-pound DeChambeau wows crowds when hitting off the tee. He won the Rocket Mortgage Classic this season to give him six career PGA Tour victories.

DeChambeau’s short game will have to be on point at Winged Foot GC in September. He tied for fourth at the PGA Championship and is playing well. That’s why he is the +800 favorite to win.

Rory McIlroy is also given +800 odds to win in September. McIlroy, who has 18 PGA Tour victories in his career, has not finished higher than 11th since June.

Last year’s winner Gary Woodland is a longshot at +5000. One to watch is 2017 and 2018 winner Brooks Koepka. The veteran is off to a somewhat slow start in 2020. His best finish was a tie for second place at the WGC-FedEx St. Jude Invitational. Koepka ranks 92nd in the FedEx Cup standings, but he’s still a bet worth considering at +1000.

After Tiger Woods emotional victory last year, what will the Masters do for an encore? Heading into the event this year, McIlroy is the early favorite at +750.

With all of the attention he received after the Rocket Mortgage Classic and the PGA Championship, DeChambeau is now listed at +1200. Initially, he opened at +2800.

Betting the Restart of the 2020 PGA Tour

Woods, who has only played twice since May, is listed at +1400 to win what would be a sixth Masters. He finished in a tie for 37th place at the PGA Championship.

Morikawa might be a longshot bet worth making with his recent performance in the PGA Championship. Morikawa is currently listed at +4500. Another longshot to consider is 2018 Masters champion Patrick Reed. He’s currently sixth in the FedEx Cup standings and is listed at +3300.