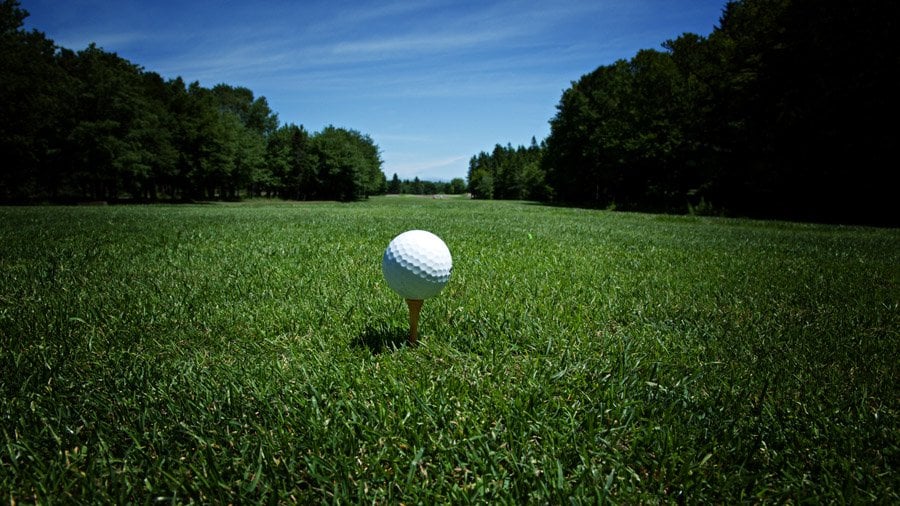 Ordinarily, it may not seem all that exciting to bet on golf; however, the creativity of sportsbooks, especially those that are located online, like America’s Bookie, have opened up a whole new world of possibilities for those people who not only like to watch it but like to put a friendly wager on it. And speaking of watching it, what is great about this sport is that almost all of the events are televised, whether it is network broadcast television or cable TV, and there is even a cable network dedicated to it (the Golf Channel). For those who want to handicap the game, there is plenty of information available. In other words, there is no reason that would prohibit people from getting involved because they don’t know enough.

To offer an overview of the golf betting options, there are a number of tours that are covered by sportsbooks. Of course, by far the most popular is the PGA Tour, which consists of the top men’s players who compete throughout North America. Then there is the LPGA (Ladies Professional Golf Association) Tour, which has the top female competitors. The Champions Tour consists of senior players; i.e., those from the age of 50 on up, and in these tournaments there are some of the bigger names in the sport; those that people have been familiar with for years. There is also the Web.com Tour, in which players who have not qualified for the PGA Tour play a series of events across the country.

There is interest in the overseas tours as well. The most popular, and the biggest, is the European Tour, which is no longer just restricted to Europe, but includes countries in Africa, Asia, as well as Australia, and culminates in a championship to be played in Dubai; hence, the theme of the standings is the “Race to Dubai.” At various times, sportsbooks will offer wagering on events on all of these tours, and some will do it more aggressively than others. Mostly the wagering will center around the “majors” on each of the tours, which generally have the highest level of prize money in the most prestige.

When it comes to the PGA Tour, and those events that surround it, what gets most of the concentration are, of course, the four majors – the US Open, the British Open, the Masters and PGA Championship. These are the four events every professional wants to win. But there is a lot of money on the tour, and consequently there are other tournaments that draw world-class fields and thus widespread betting interest.

The Players Championship is one of those events; all of the top players are involved, and the only thing preventing it from being a major is tradition. Also, there is a series called the World Golf Championships, which consist of four tournaments that are almost mandatory for the best players in the world to participate in. There is an ongoing competition called the FedEx Cup, in which points are gathered from designated tournaments throughout the year, with several tournaments, which take place after the majors, serving as a “playoff” series for the purposes of crowning the ultimate winner. Needless to say, there are a lot of events that carry much significance for players on the PGA Tour. And these present interesting betting possibilities for the sportsbook customer.