McIlroy Among Stars at WGC-HSBC 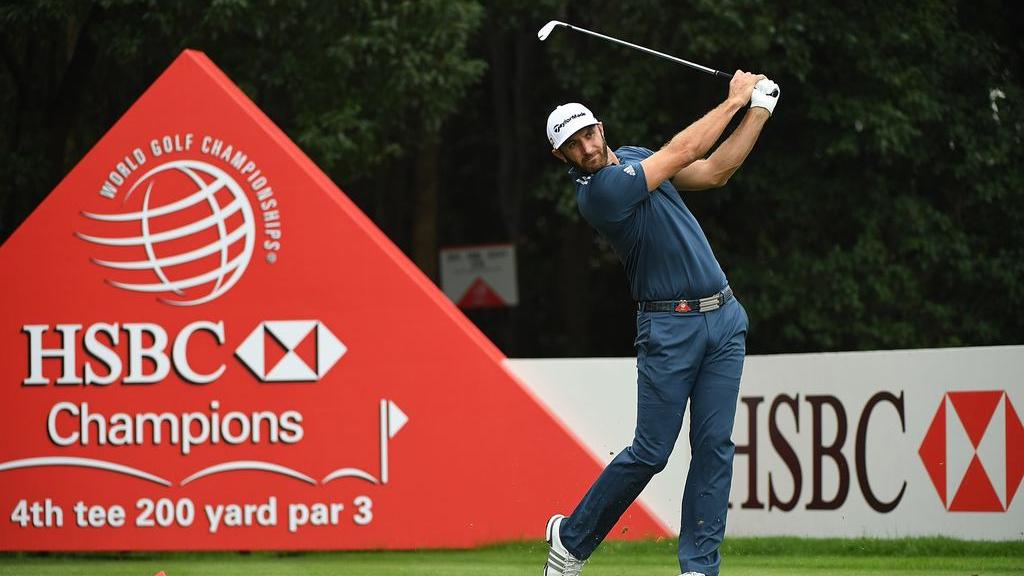 The HSBC Champions, otherwise known as the World Golf Championships-HSBC Champions, brings together a much stronger field than the two previous events, the Safeway Open and the CIMB Classic, as the new “season” is underway. This week, at the Sheshan International Golf Club in Shanghai, the event welcomes eight of the top ten players in the world, and that includes Rory McIlroy, the recently-crowned FedEx Cup champion. He is listed as the favorite at +450, and last year’s champion, Russell Knox, is considered a longshot at +3000.

McIlroy has been idle since the Ryder Cup, in which he was part of the rather disappointing European team. Some of his teammates in that event are part of the field as well, including Martin Kaymer, the former PGA champ, Lee Westwood, Thomas Pieters and Rafael Cabrera-Bello, and that is obviously not all. A couple of weeks ago we talked about Justin Thomas, who was trying to defend his CIMB title. Well, now he is a two-time champion of that event, and priced at +1550 in the golf betting odds at America’s Bookie. Ryan Moore, who had won the previous two CIMB events, is at +2750.

This event, as the elongated title mentions, is part of the World Golf Championships, and that gives it a special status on Tour. Yes, these titles do make things awkward, although that is going to be the case often enough when sponsors pay the freight. Along with the Accenture Match Play, the Cadillac and Bridgestone Invitational, these tournaments carry some of the biggest purses out there, aside from the majors.

And it is a truly international even, inviting players from the PGA Tour in the U.S., the Asian Tour, the Japan Golf Tour, the Australasia Order of Merit, and the Sunshine Tour. Because of where the tournament is taking place, six players from China will also be in the field. Anyone who is currently in the Official World Golf Ranking (OWGR) is exempt.

Naturally, major champions get a free pass into the field as well, and there are a lot of them in Shanghai: Dustin Johnson, the PGA Championship winner who is priced at plus for 75, Adam Scott, a former Masters champion (+2000), Bubba Watson, the two-time Masters king, who is at +3000, Charl Schwartzel, also a Masters champion (+4500), Lewis Oosthuizen, the former British Open champion (+4000), and Henrik Stenson, whom won this year’s British Open and who was one of the favorites at +1550.

There are also young guns like the aforementioned Thomas; Patrick Reed, who was ranked seventh in the world, Hideki Matsuyama, who finished second to Thomas at the CIMB; Kevin Na (+5500) and Rickie Fowler (+3500).

This tournament comes on the heels of some interesting news on the PGA Tour. One item is that the CJ Cup will be part of a three-event Asian “swing” starting next season, to be held in South Korea (the others are the CIMB and HSBC). The prize pool will be $9.25 million, which makes it very competitive with the purse in this week’s event, which in turn means that very few events will offer more. Essentially, the PGA Tour came in an snatched this slot away from the European Tour, and we imagine it will not be too difficult to get big names on board to play there.

And starting with next year, anyone on the PGA Tour will have to play at least 25 events, or else they will have to add one event to their schedule that they have not played in the previous four years. If you follow tournament golf, you know what this means. Yes, it’s the Tour’s attempt to put some top-flight names in the field of those tournaments that don’t usually attract them. One of those, for instance, is the Safeway Open. And generally, if a tour pro hasn’t played somewhere in four years, it isn’t a prestigious event. So maybe those field become attractive.

The HSBC Champions won’t have that problem at all this week; that’s for sure.